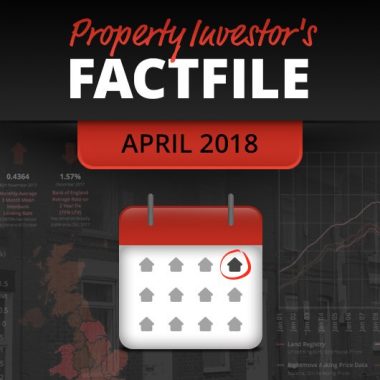 Please feel free to follow us on Twitter and receive regular updates of relevance to property investors via our Facebook page.  If you have not already, we would also encourage you to subscribe to our monthly e-bulletin (and receive our latest e-book and comprehensive buy-to-let financial calculator).