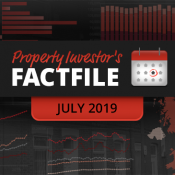 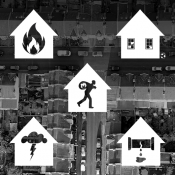 A detailed report analysing 10 years of landlord insurance claims¹, released by Hamilton Fraser Total Landlord Insurance has shown that the top five claims are: escape of water, storm damage, break-ins, accidental damage and malicious damage. These have been outlined below, in order of claim frequency: Water Escape: accounting for 34% of total claims paid out between 2008 and 2018, this issue is defined as ‘when water has entered the property by the mains water supply and caused damage e.g. a burst pipe’. There is a clear trend of these claims increasing in autumn/winter owing to frozen/burst pipes but these drop to their lowest in April. Storm Damage: While the UK doesn’t tend to experience storms as frequently as other western countries, major (named) UK storms do significant damage to properties every year. Hamilton Fraser’s research shows how maximum gust... END_OF_DOCUMENT_TOKEN_TO_BE_REPLACED 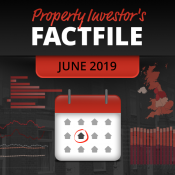