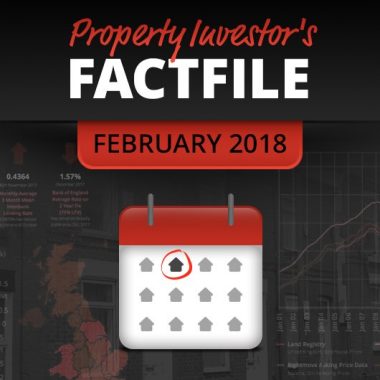 Released towards the end of January 2018, the National Statistics English Housing Survey (2016-17) contained a number of interest statistics for private landlords to take note of: 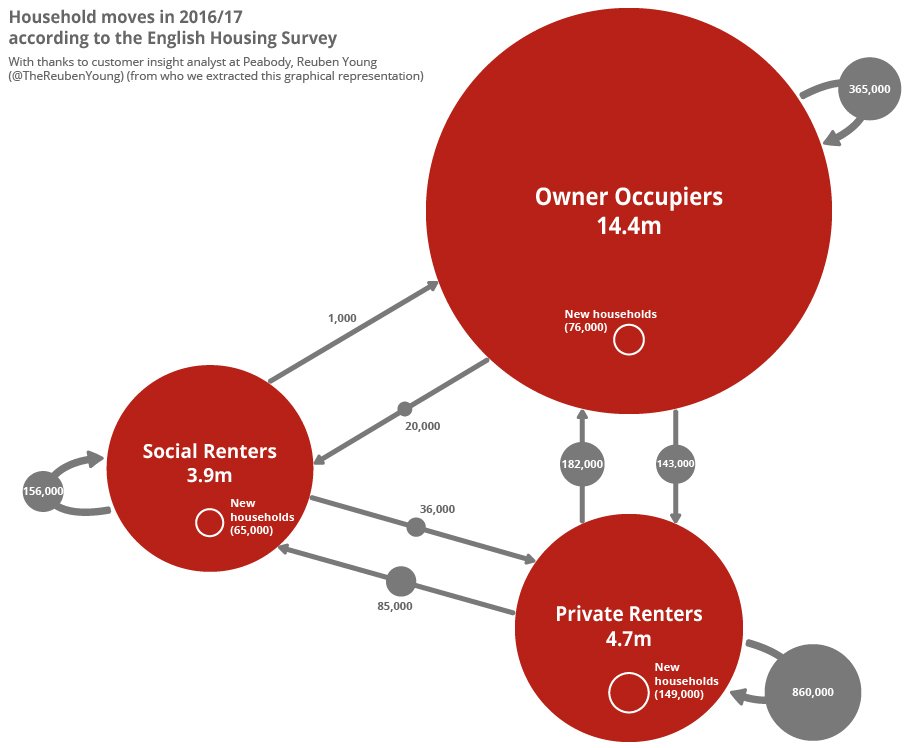