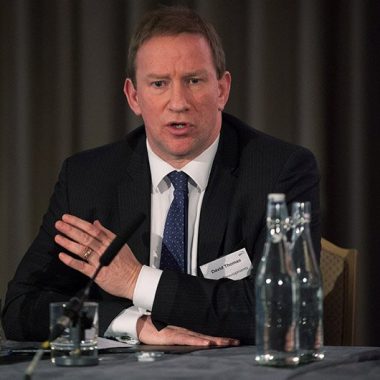 The second of three blog posts (see parts 1 and 3) covering the 2017 British Property Federation (BPF) annual residential conference, briefly outlines some of the takeaways from a panel discussion amongst senior civil servants and a chief executive of Britain´s largest housebuilder followed by a keynote presentation by Jules Pipe, Deputy Mayor for Planning, Regeneration and Skills.

Some of the main points of the next keynote presentation given by Jules Pipe, Deputy London Mayor for Planning, Regeneration and Skills entitled “The New Team – I Love It When A Plan Comes Together” are summarised below:

These write ups and ongoing research are brought in line with the ongoing land finding and promotion work of PS Development Services.