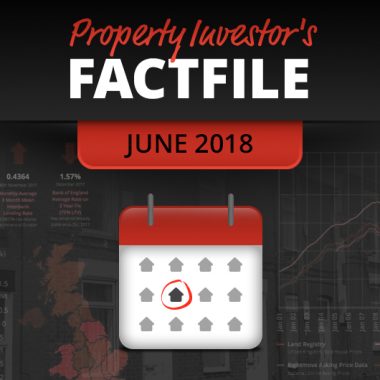 The Property Investor’s Factfile presents a range of relevant data for buy-to-let investors, traders and developers.

Below are some noteworthy observations over the last month:

Housing Affordability and Help to Buy