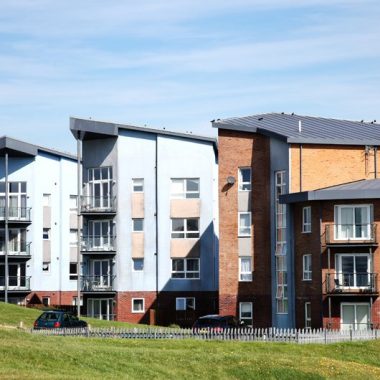 Held in late June 2017, this half-day conference explored some of the issues of the day facing the student housing sector – with a range keynotes and panel discussions involving investors, agents, sector professionals, amongst other stakeholders and representatives.  Topics approached included the current state of play and challenges; ongoing investment interest; an innovative student mortgage finance model; perspectives from a student landlord; how to balance quality with affordability; student housing development financing and some direct insights into how the sector is attending to real student needs.

We have outlined some of the key takeaways from these presentations over this long-form post.  Please click on the links in the contents box below to head to specific topics of interest and use the arrows to scroll back up.

The State of Play and Challenges for the Student Housing Sector

Dick Jenkins, Chief Executive, Bath Building Society presented an innovative student mortgage finance model first implemented in Bath prior to expanding to Sheffield, Cardiff, Aberystwyth and Norwich, amongst others.  The product essentially provides a 100% mortgage finance on student let properties – securitising the equity in their parents´ property.  Students typically become live-in landlords with their housemates contributing towards the mortgage.

Jenkins pointed out that overcoming the regulators doubts in pushing forward the product did, perhaps unsurprisingly, pose some difficulties.  However, incorporating a collateral charge with pledged equity from the parents´ home eventually rendered the product relatively risk free from an underwriting perspective, particularly as many parents who express an interest would largely have a small or no mortgage on their principal private residence.  In a repossession scenario, there would still be an above-sufficient level of equity to fire sale the property and use the proceeds of sale to clear all secured debts.

Another interesting advantage from a tax perspective is that, as the student owner is in the property for over 36 weeks, it is classed as their primary residence – meaning that Capital Gains Tax (CGT) does not crystallise at sale.  Jenkins also confirmed that, in ten years of running the product, there has not been one default.

Nonetheless, Jenkins mentioned that the product is not for everybody and it can be a relatively complicated sale.  The student, for example, would have to be organised and responsible.  It would obviously be in the best interest of the parents to make sure that everything is being run well and, naturally, the mortgage is being paid on time.

Perspectives from a Student Landlord

Carolyn Uphill, Chairman at the National Landlords Association (NLA) provided the audience with some interesting views from her own experiences as a “hands‐on” landlord since 2003 with four HMOs in Manchester (housing a total of 19 students); 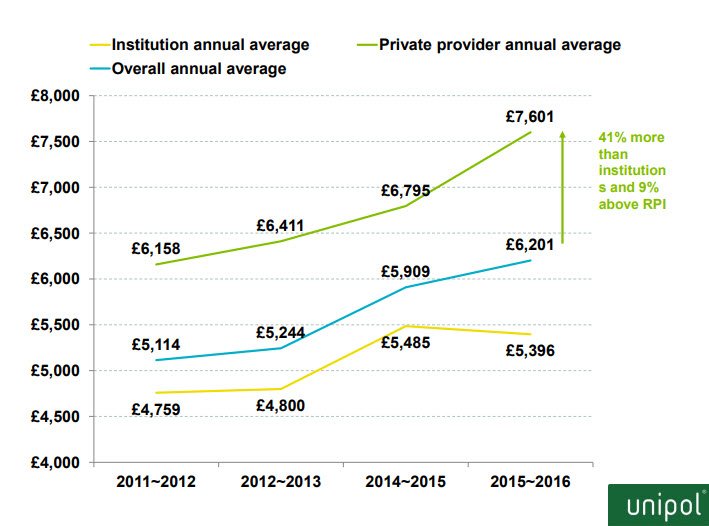