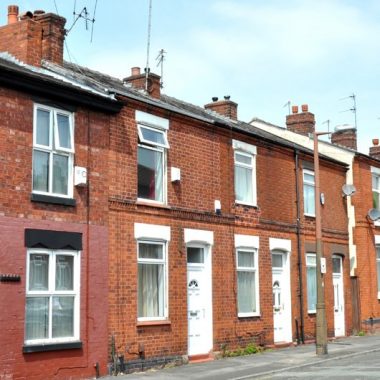 Below are some of the highlights of a recent conversation we had with Sam Mitchell, Head of Lettings at Rightmove – largely based on the portal´s Q2 2017 Rental Tracker: