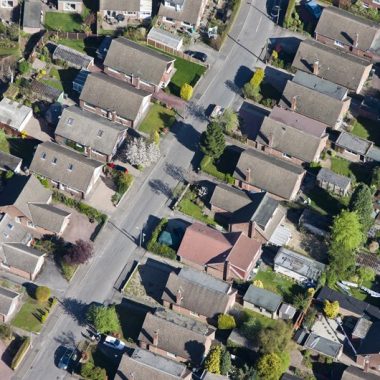 Below is a summary of a spring 2017 talk given by Simon Rubinsohn, chief economist at the Royal Institute of Chartered Surveyors (RICS) – largely based on his insights using the high profile market surveys regularly conducted by the organisation as well as other reputable data sources. Rubinsohn is closely involved with policy development and regularly works with the Bank of England, International Monetary Fund (IMF) and the World Economic Forum on issues related to property sector as well as being on the board of housing provider L&Q.

Simon split his talk into two parts: the macro-economic picture and a more specific exploration of the housing sector. 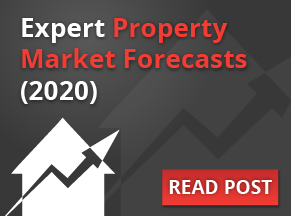 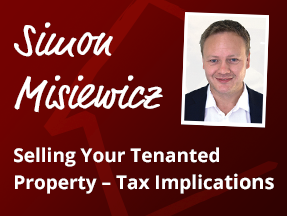 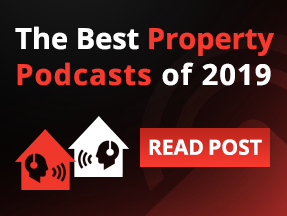 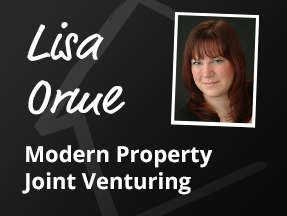 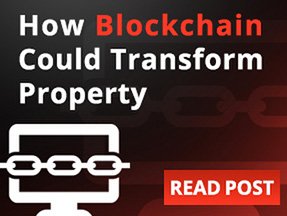 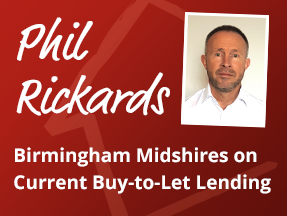 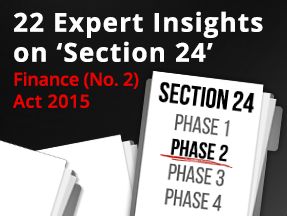 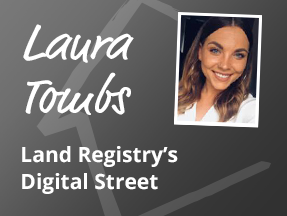 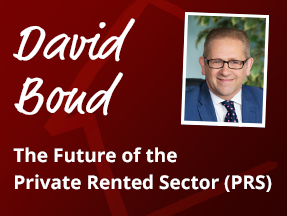