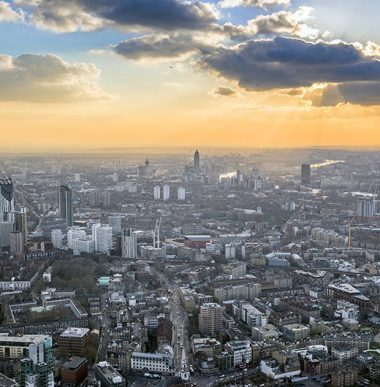 Below is a summary of an event run by Bisnow (London) in late February that grouped a number of property industry figures to discuss current trends in strategic funding and other related topics.  Although relatively London-centric in terms of content, the discussions also touched on the broader market´s reaction to the referendum result, the long term effects of a seemingly entrenched low interest rate environment, foreign investor´s appetite to fund deals post-Brexit, ongoing risks and the emergence of the build to rent sector: