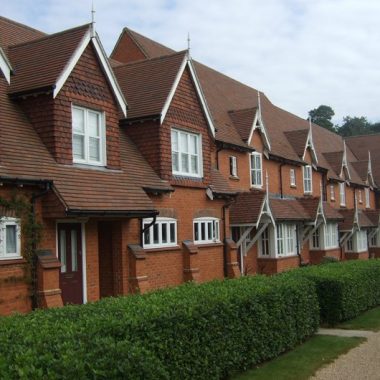 The Property Investor’s Factfile presents a range of relevant data from national / London house prices, the latest buy-to-let Limited Company (SPV) loan rates, LIBOR / SWAP rates and rentals to mortgage debt figures and information on the first-time buyer sector.  Some noteworthy observations over the last month are outlined below: 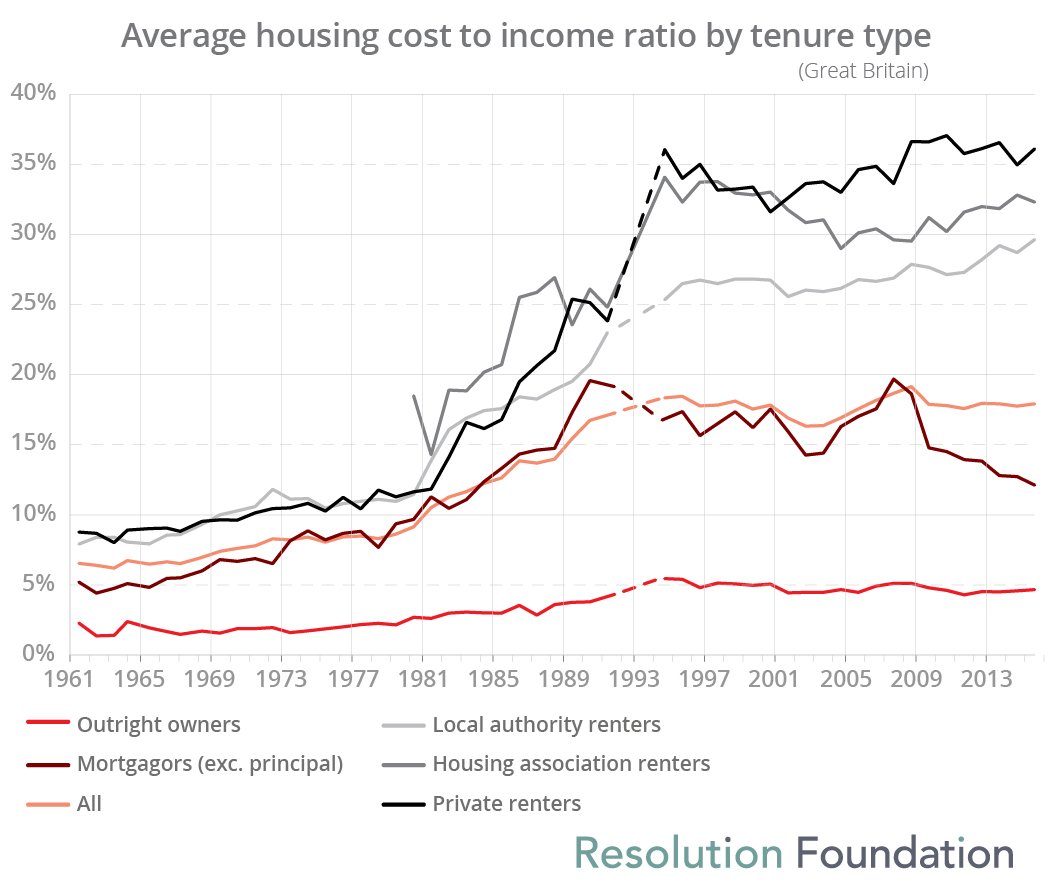