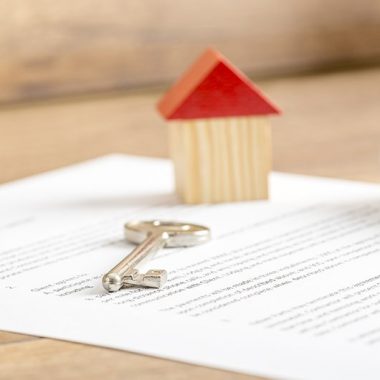 The Property Investor Blog´s monthly factfile presents a range of relevant data from national / London house prices, the latest buy to let Limited Company (SPV) loan rates, LIBOR / SWAP rates and rentals to mortgage debt figures and information on the first-time buyer sector.  Some noteworthy observations from the last month are outlined below: 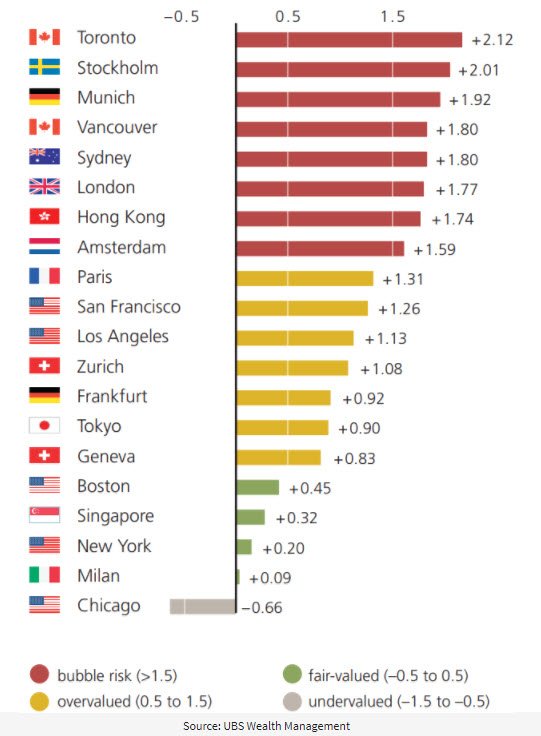 Please feel free to follow us on Twitter and receive regular updates of relevance to property investors via our Facebook page.  If you have not already, we would also encourage you to subscribe to our monthly e-bulletin (and receive our latest e-book and comprehensive buy-to-let financial calculator)