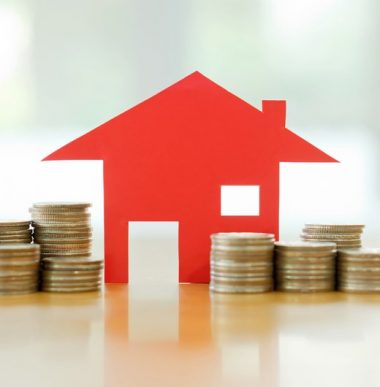 [1] Land Registry property data typically has a 2 month time lag (the delay is owed to formal registration of sale).

[2] Readers may note that we reported a 2.90% increase in Westminster in the February / March Property Investor´s Factfile.  As advised by the Land Registry, there is a time lag of between 2 weeks and 2 months between the sale of a property and the subsequent registration on the register. As a result, UK House Price Index data for the two most recent months is subject to revision as more data is incorporated into the index.